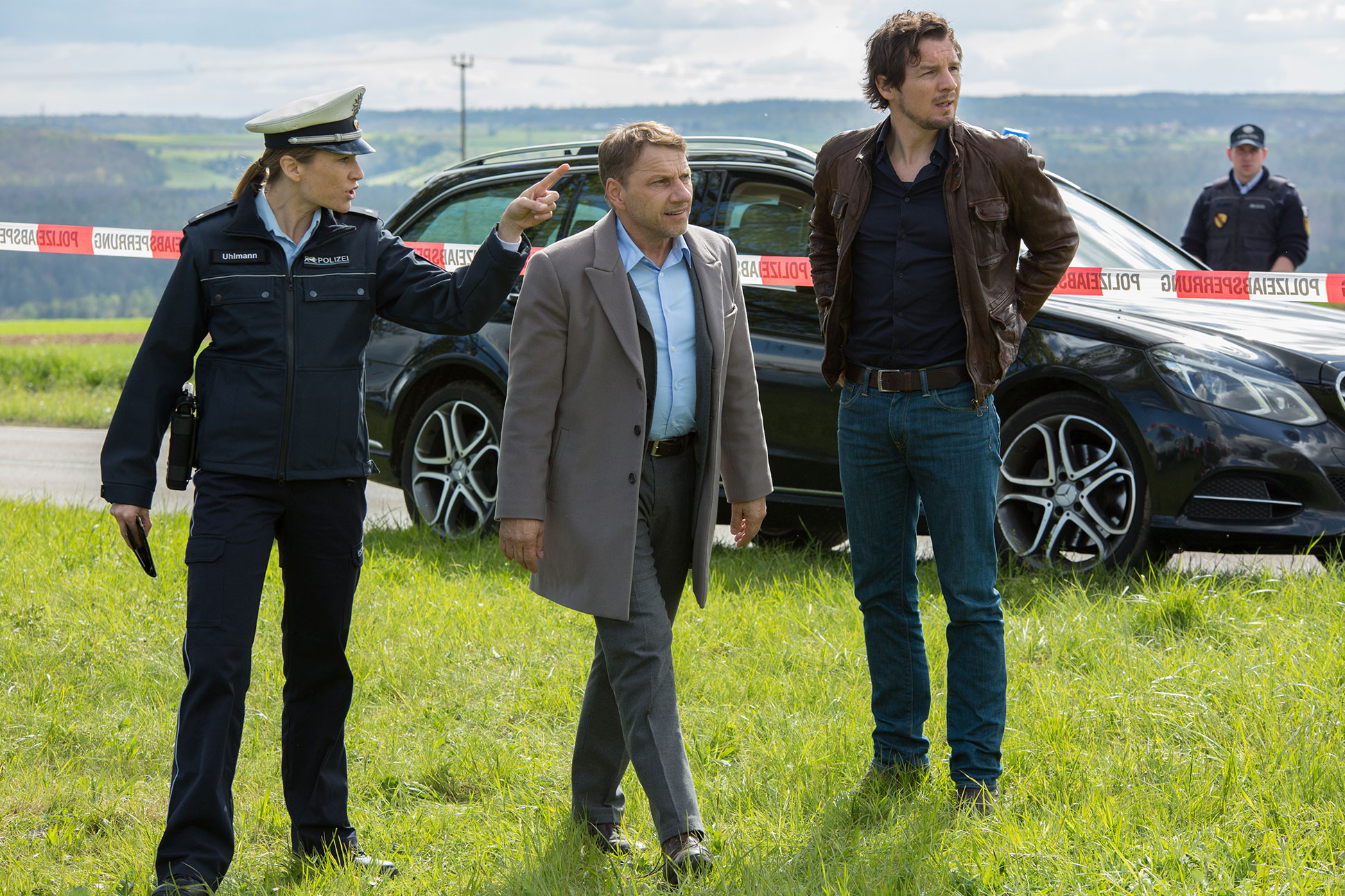 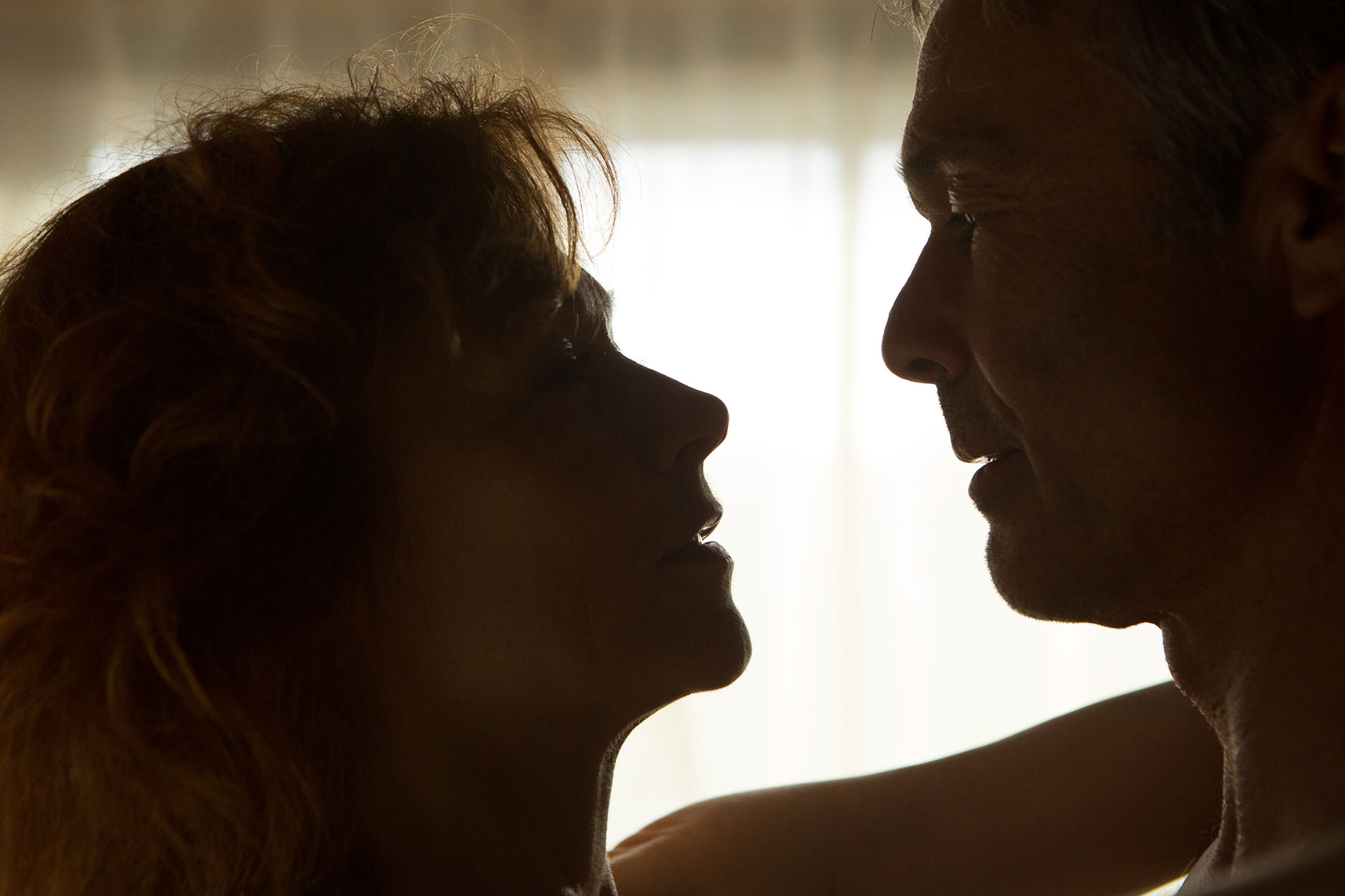 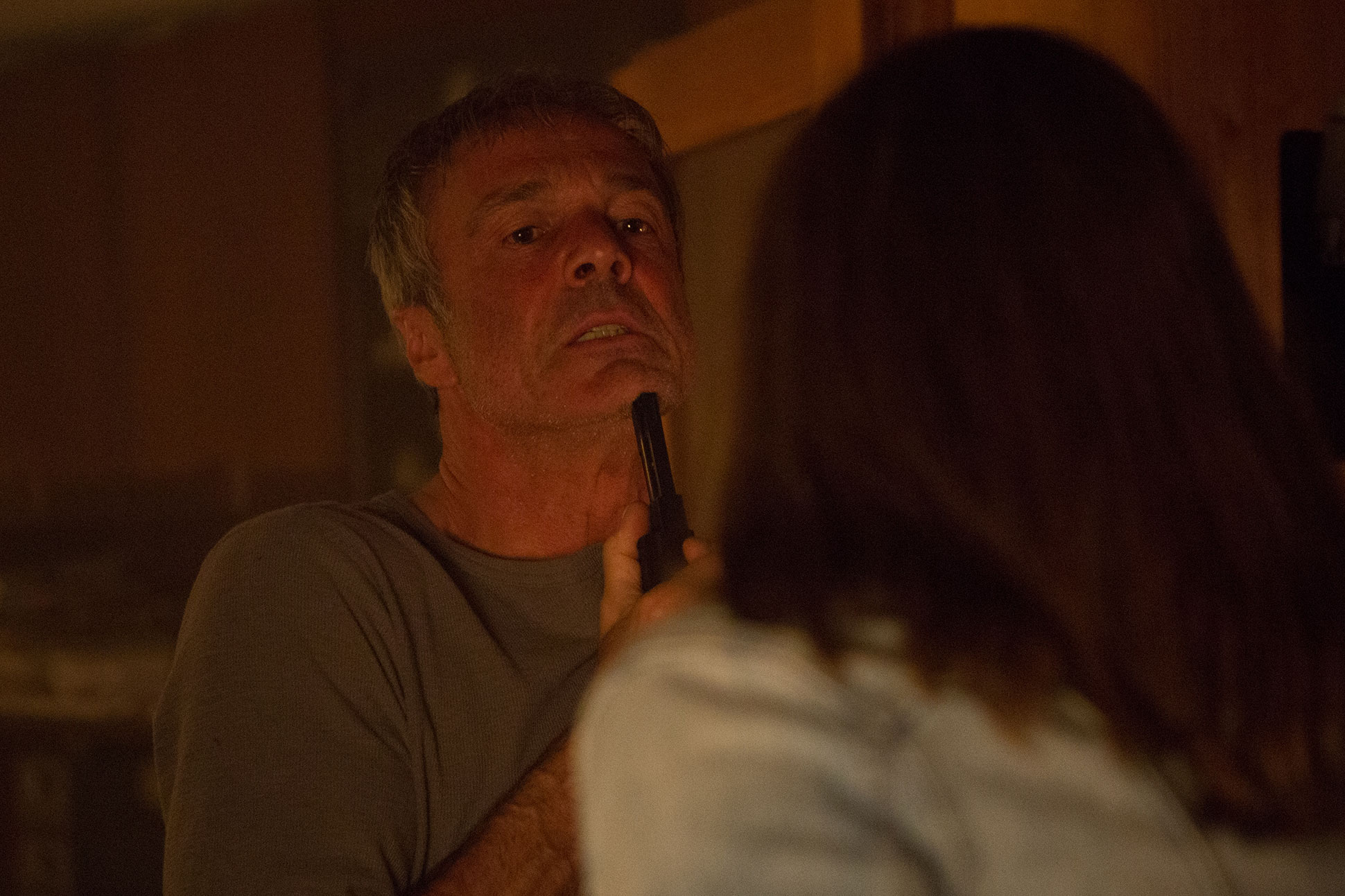 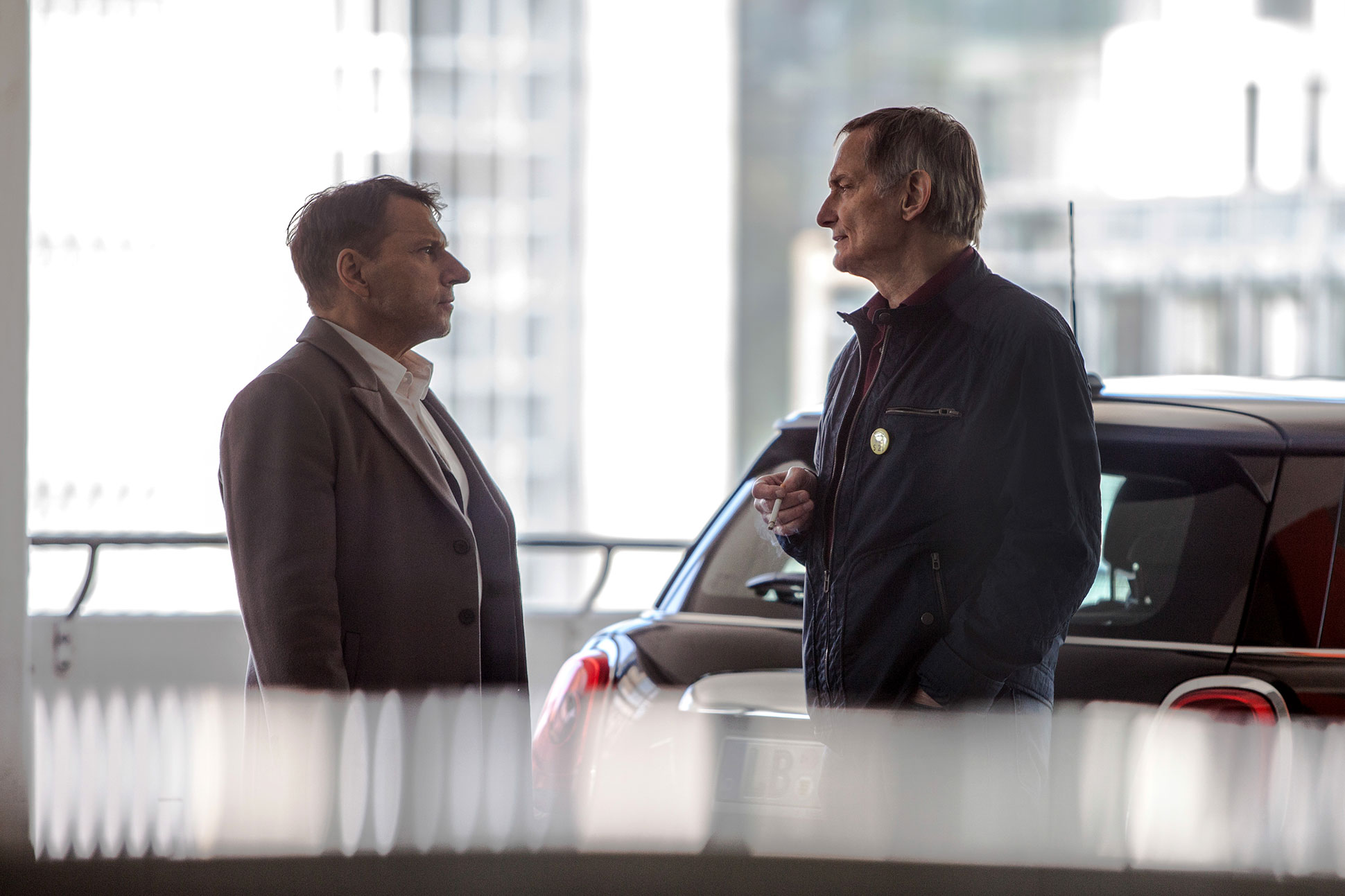 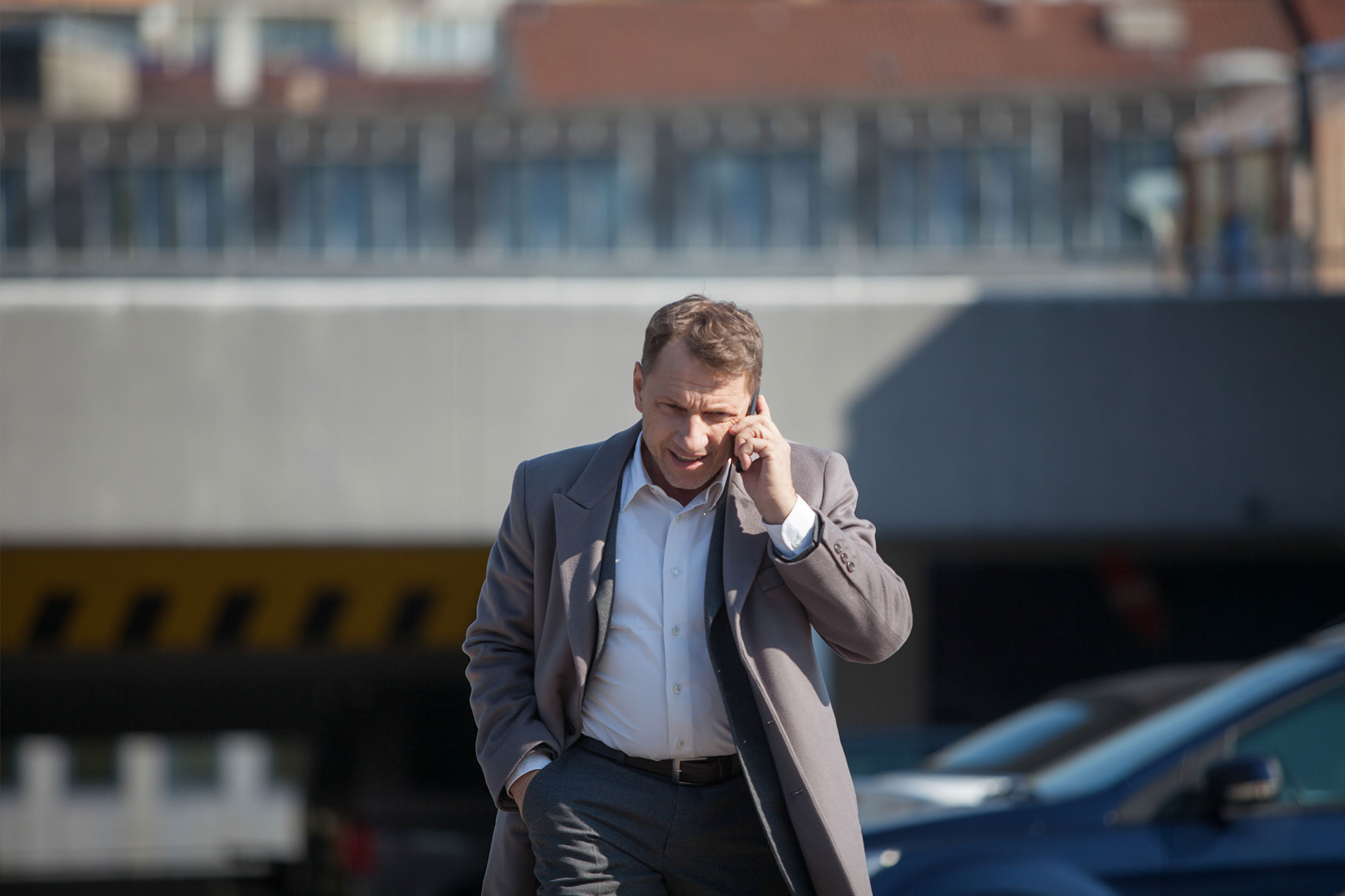 Tatort is a German language television crime series that has been running continuously since 1970.

2017 marked the fortieth anniversary of the period of terror known as the “German Autumn”. These historic and, for Germany, traumatic events came to a head in 1977, when three RAF terrorists – Gudrun Ensslin, Jan-Carl Raspe and Andreas Baader – took their own lives in Stuttgart’s Stammheim prison.

This fictional modern-day “Crime Scene” episode plays out against the backdrop of the real events that took place in and around Stuttgart in 1977, with the clues tracing back to those dark, “Leaden Times”.