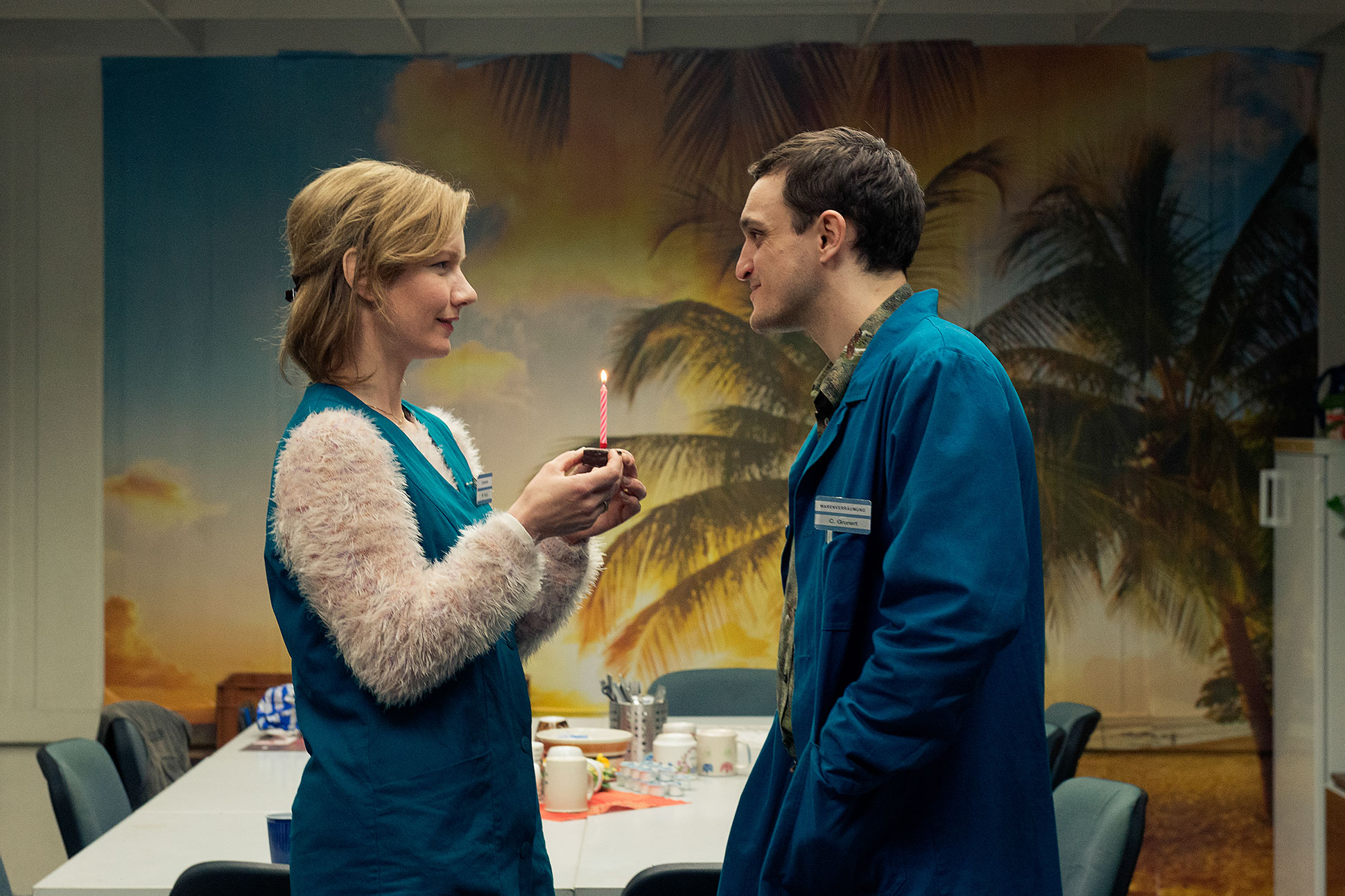 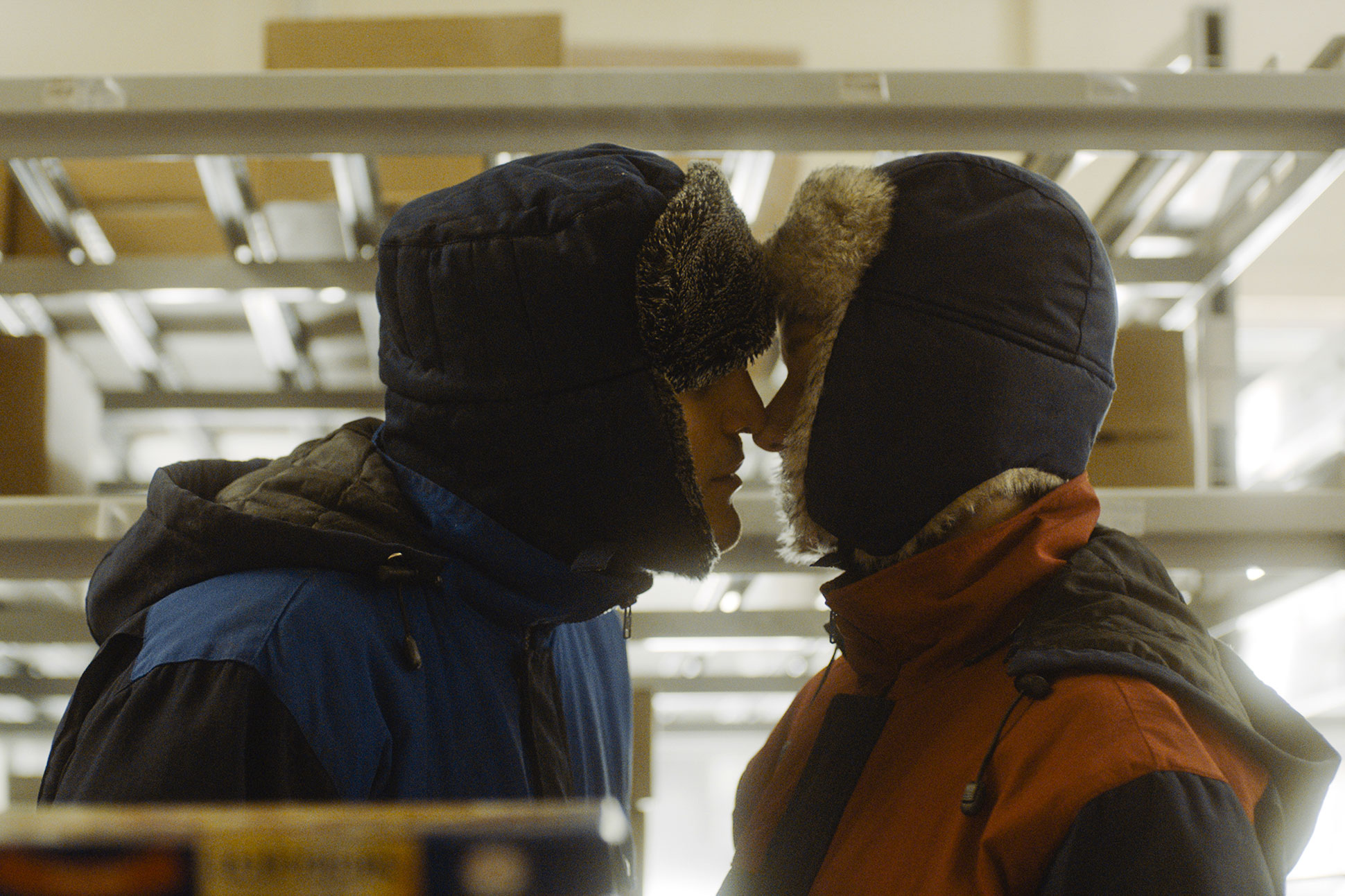 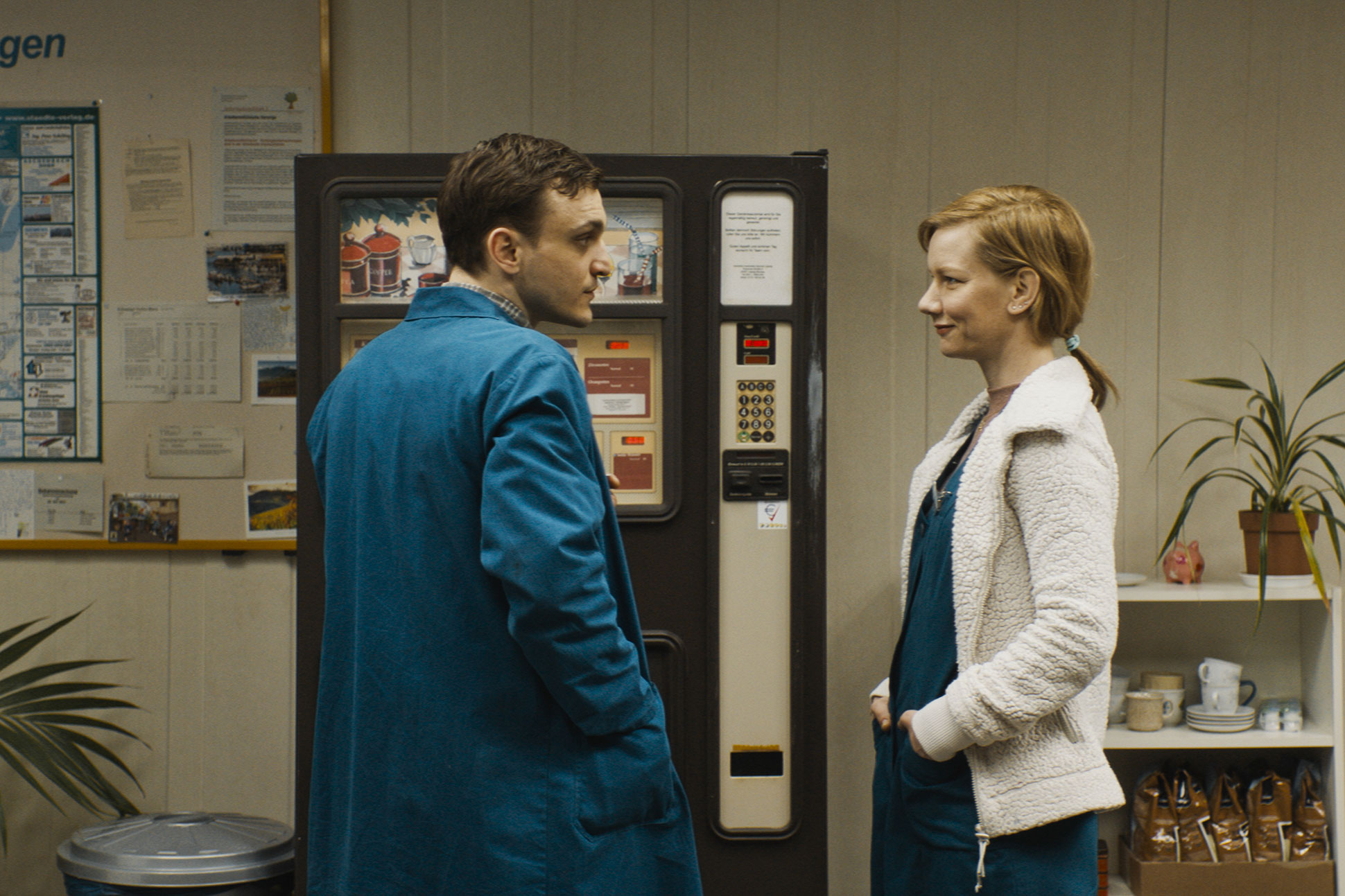 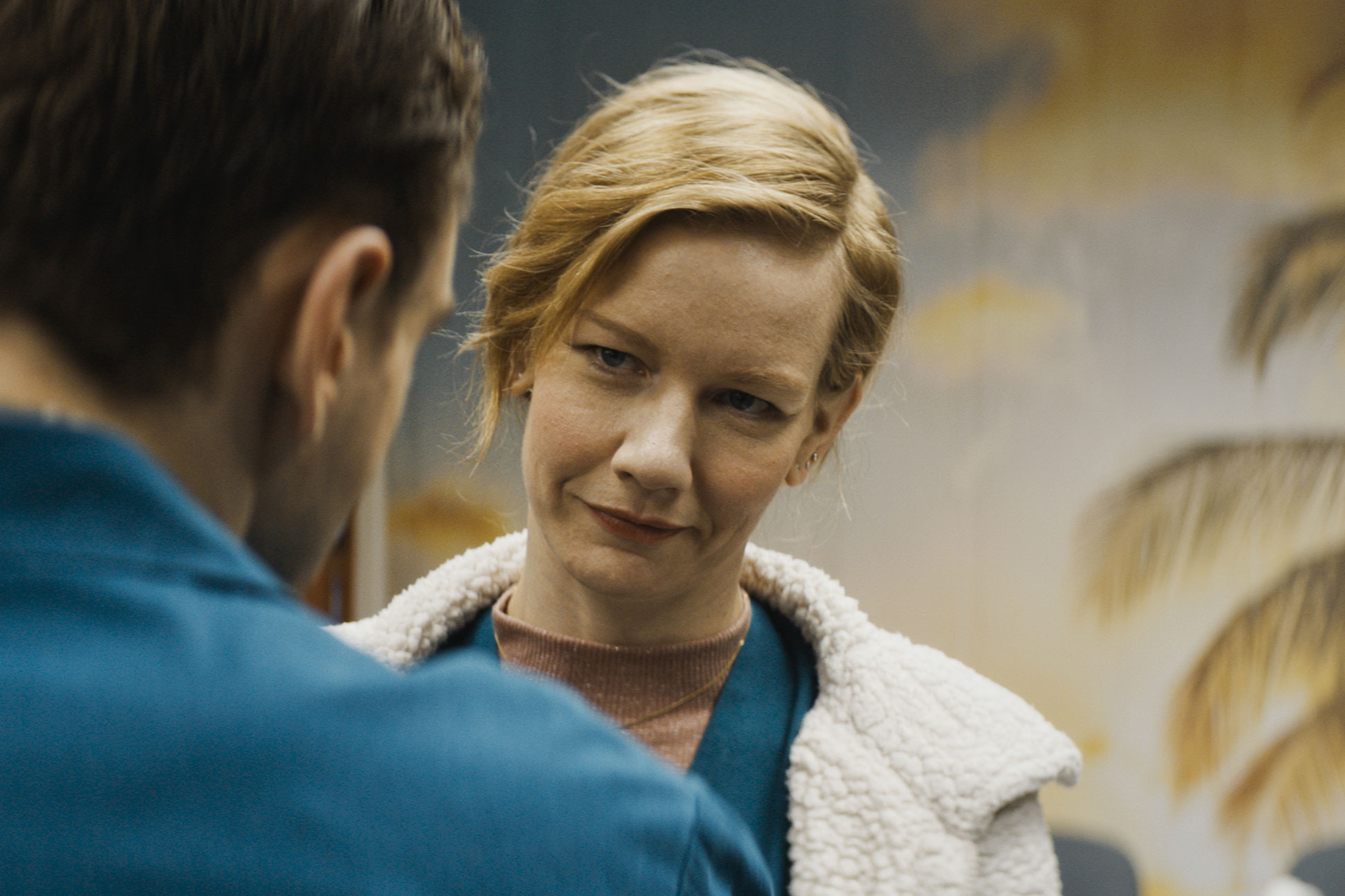 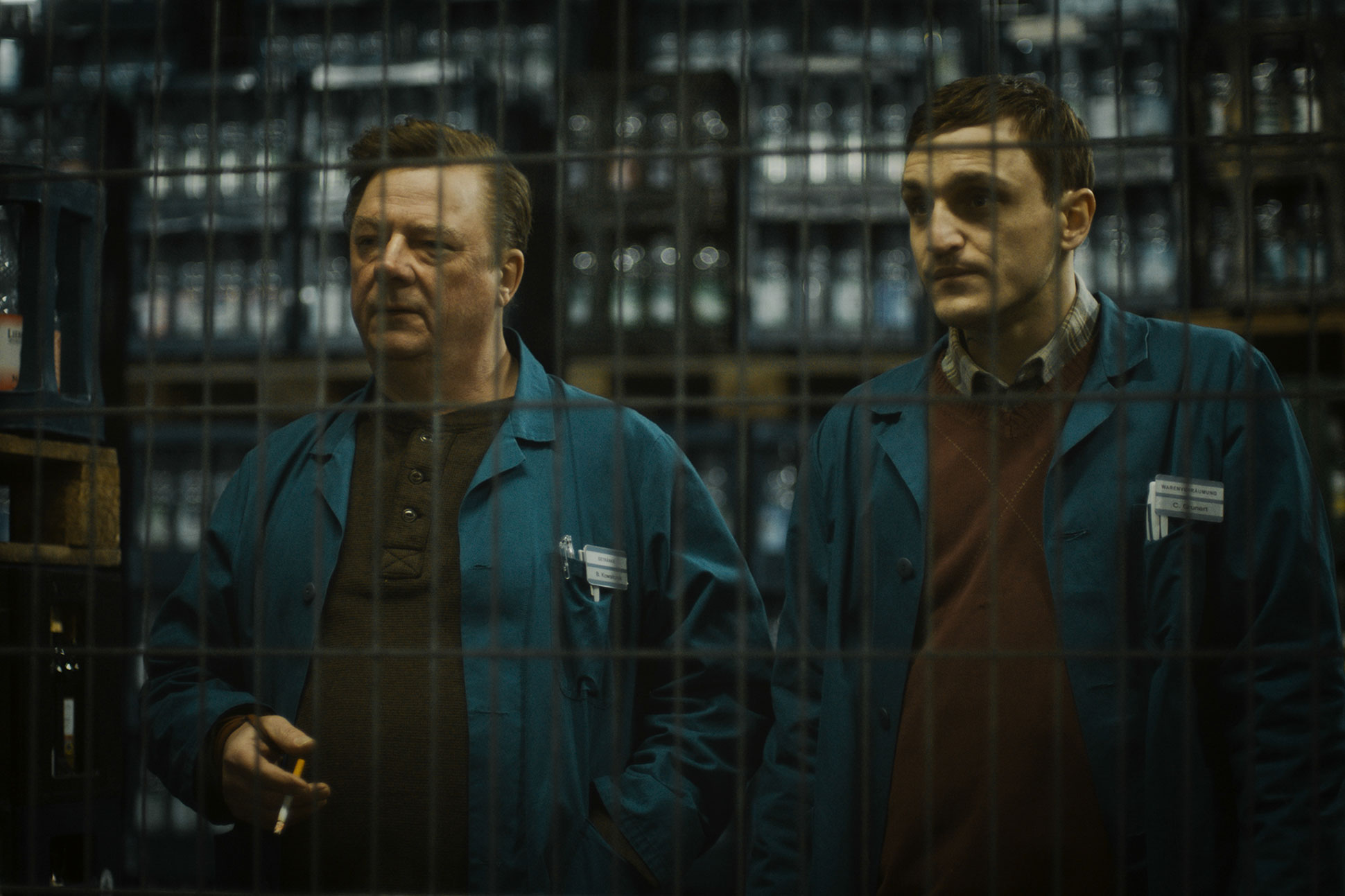 CHRISTIAN (Franz Rogowski) loses his job on a construction site after an uncontrolled emotional outburst and starts working at a wholesale store. BRUNO (Peter Kurth), from the drinks department, takes the taciturn young man under his wing and becomes a fatherly friend. MARION (Sandra Hüller), who works in the sweets department in the next aisle, likes Christian a lot and the coffee machine becomes their meeting place – except Marion is married. Then there’s ‘forklift’ KLAUS, the only person allowed to operate the big electric forklift, RUDI, the night-shift boss, ‘TV’ JÜRGEN from the non-food department, WOLFGANG from canned food and IRINA from the pasta department. All of whom meet every day in the aisles – and do far more than just their work.