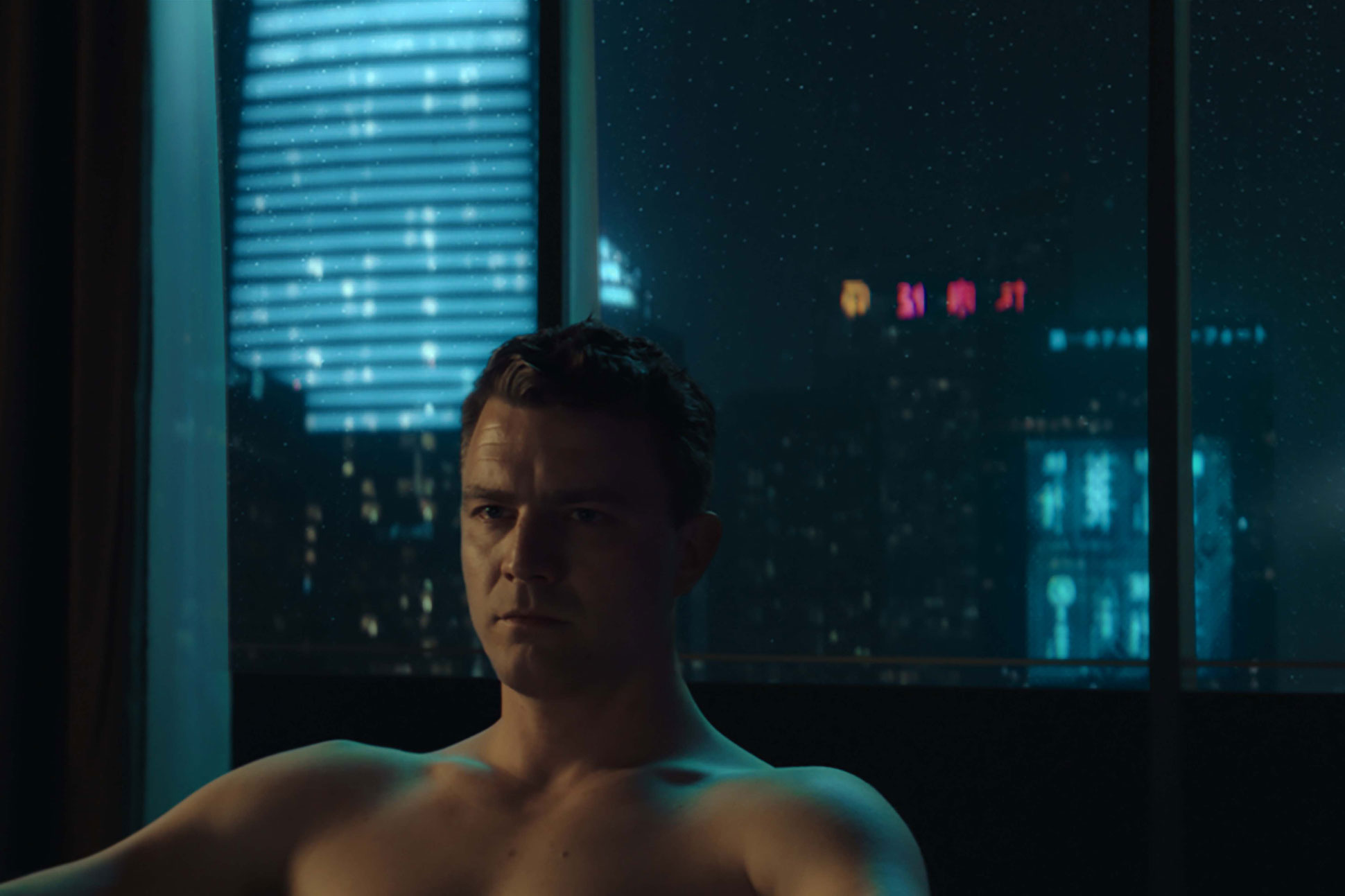 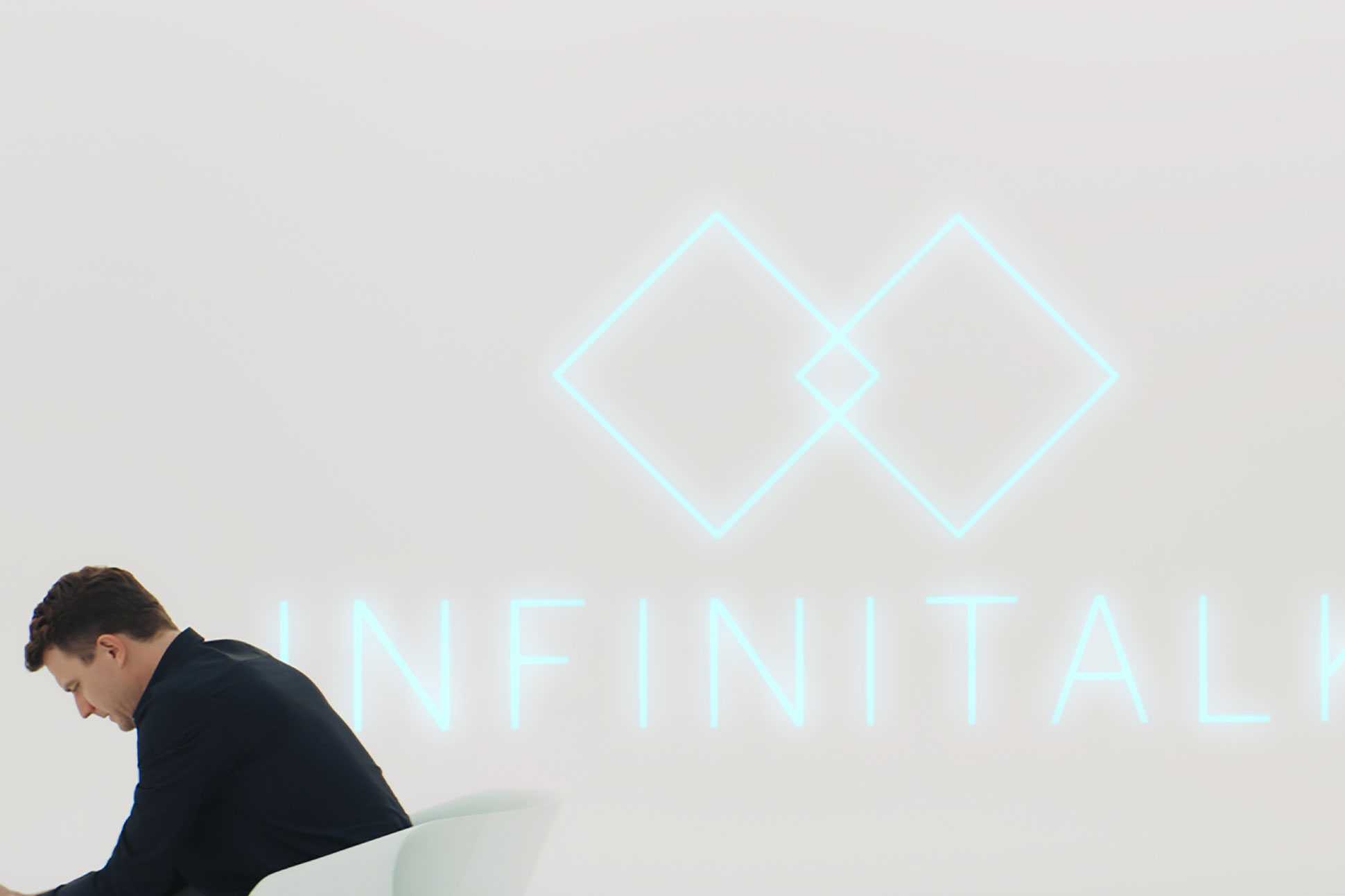 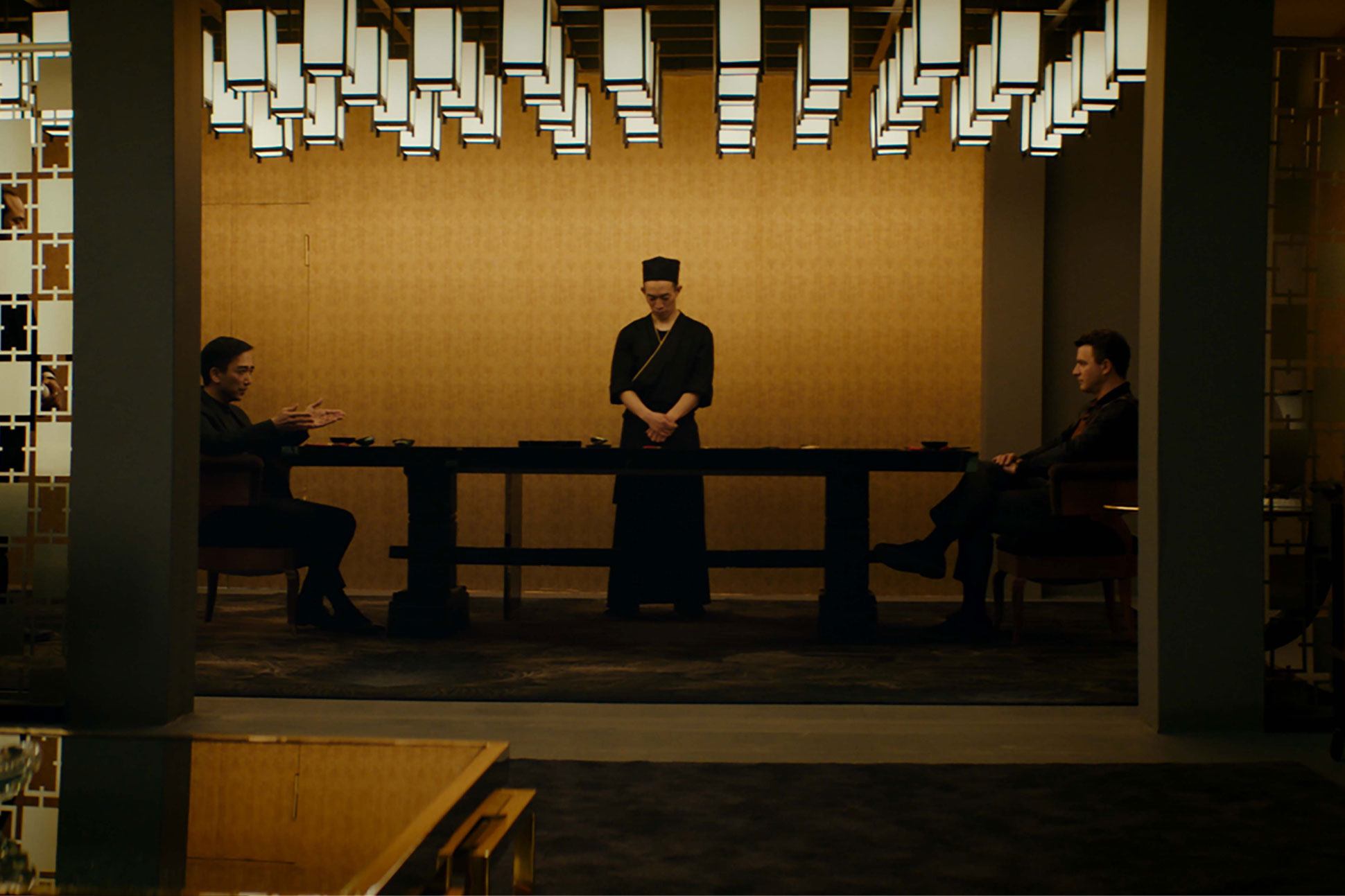 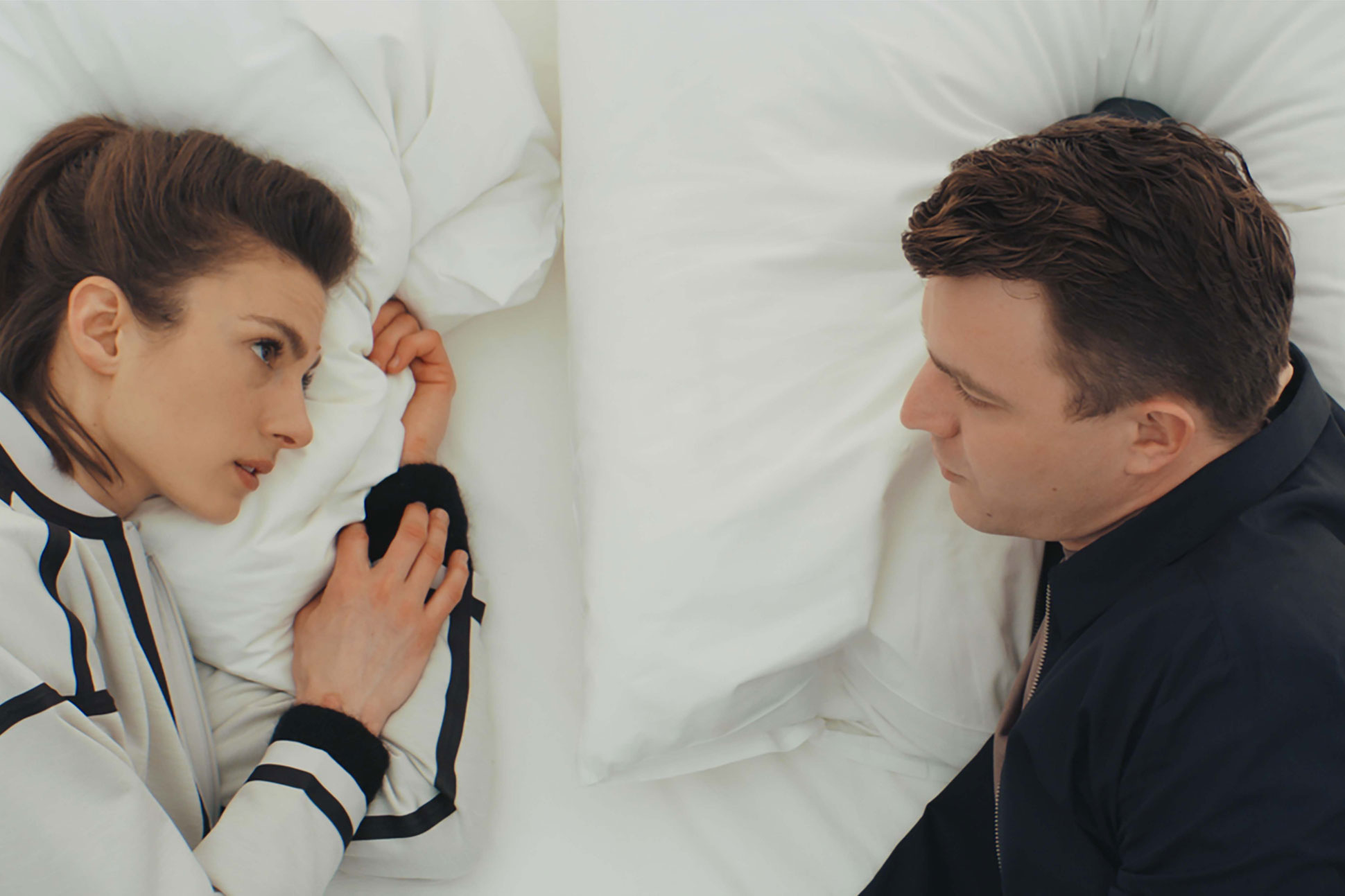 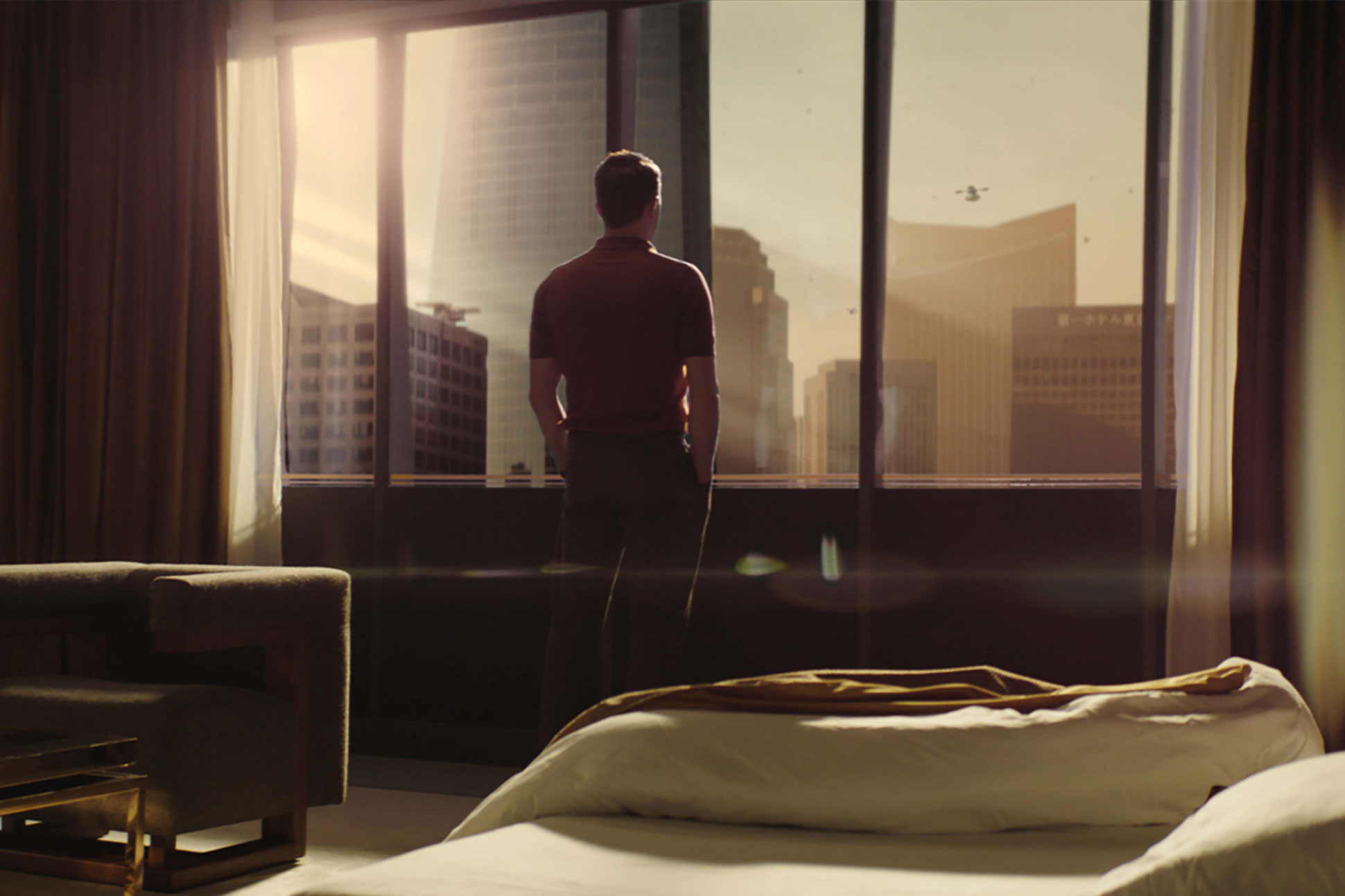 Digital eternal life – INFINITALK will make this possible in the future. A start-up has developed an artificial intelligence that not only digitizes a person’s appearance, language and voice, but also completely simulates them: their being, their intellect, their humor. LINUS (Friedrich Mücke), LUCA (Laura de Boer), BAHL (Aram Tafreshian) and MALIK (Jan Krauter), are in a Tokyo hotel in 2047, about to sell INFINITALK to entrepreneur LINDEN LI (David K. S. Tse). The deal will assure their financial security for the rest of their lives. But then Luca, Linus’ former fiancée, changes her mind and backs out of the deal. The following morning, she disappears – without leaving a message for her colleagues. As Linus searches for Luca, he slowly but surely becomes assailed by doubts about his friends, his enemies and finally about himself. Is the world still real, or is it all just a simulation?