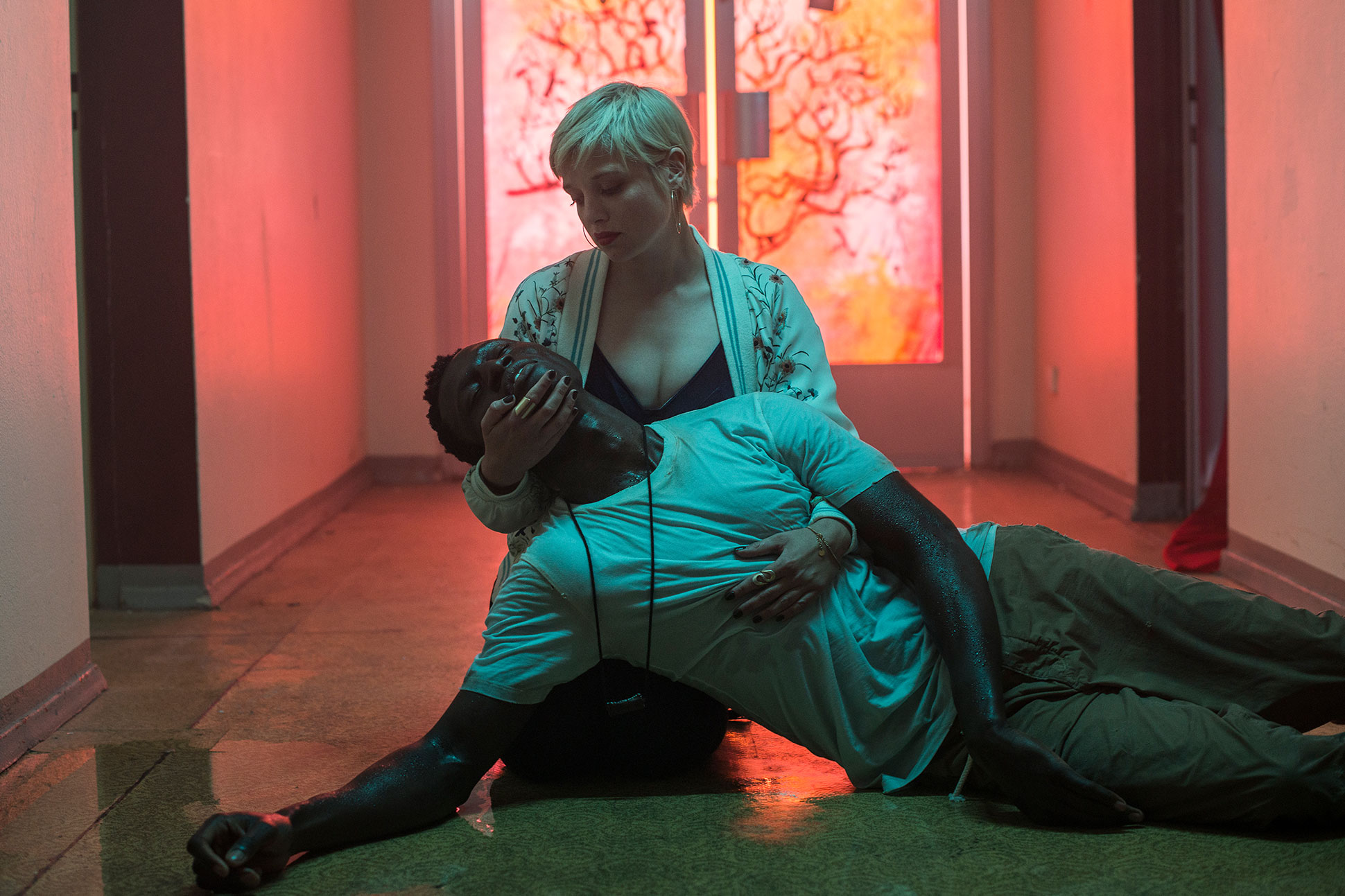 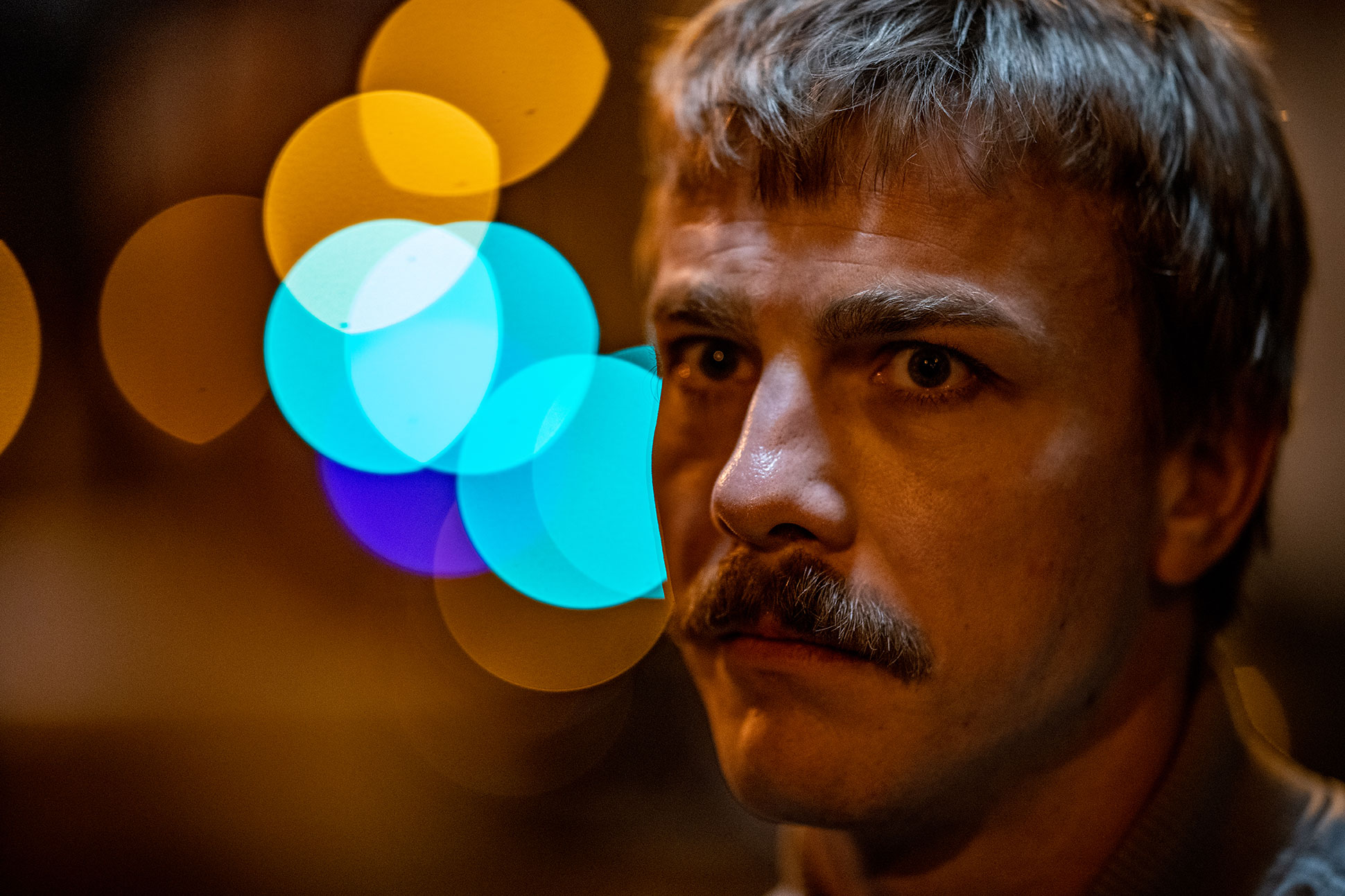 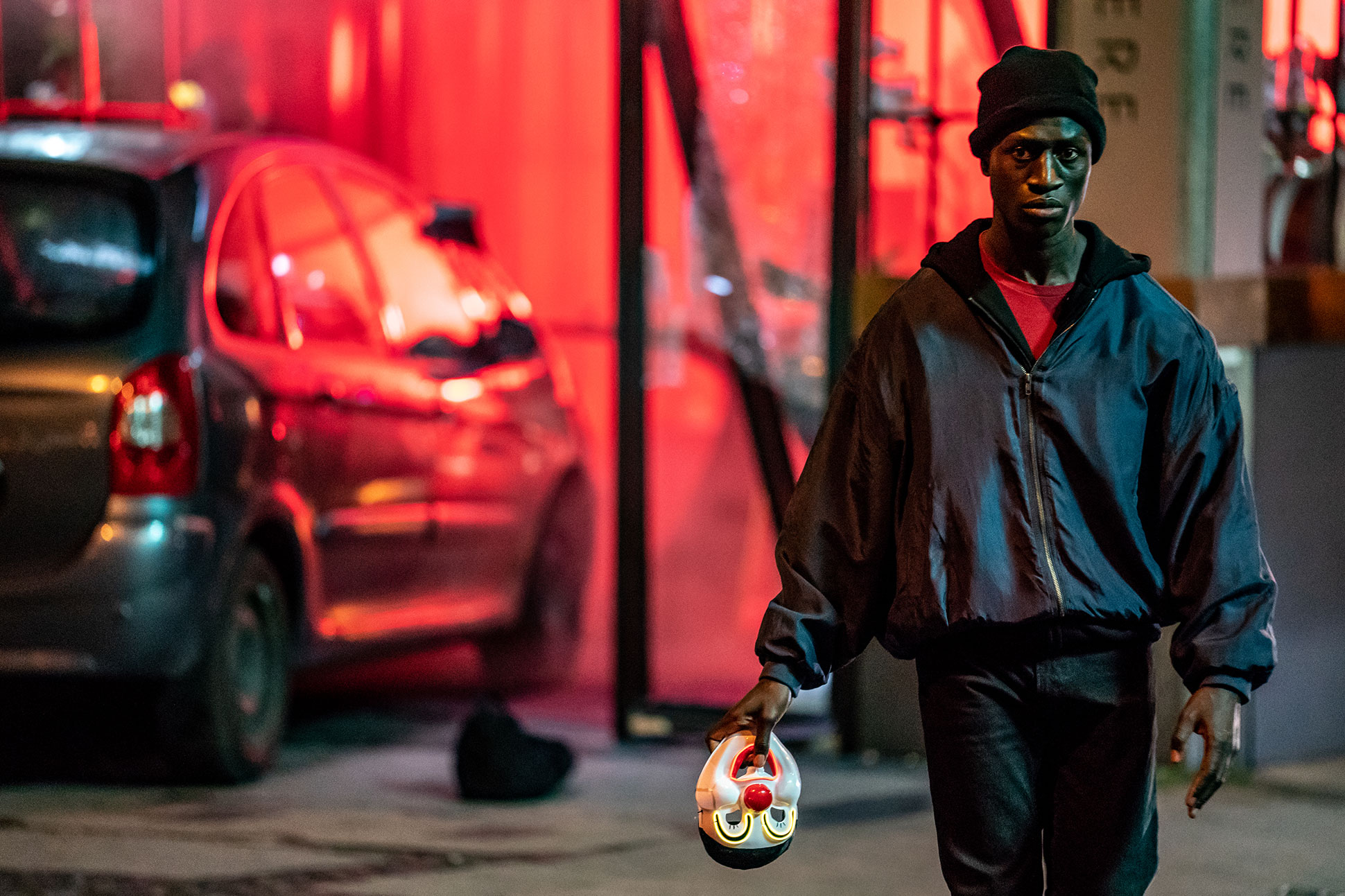 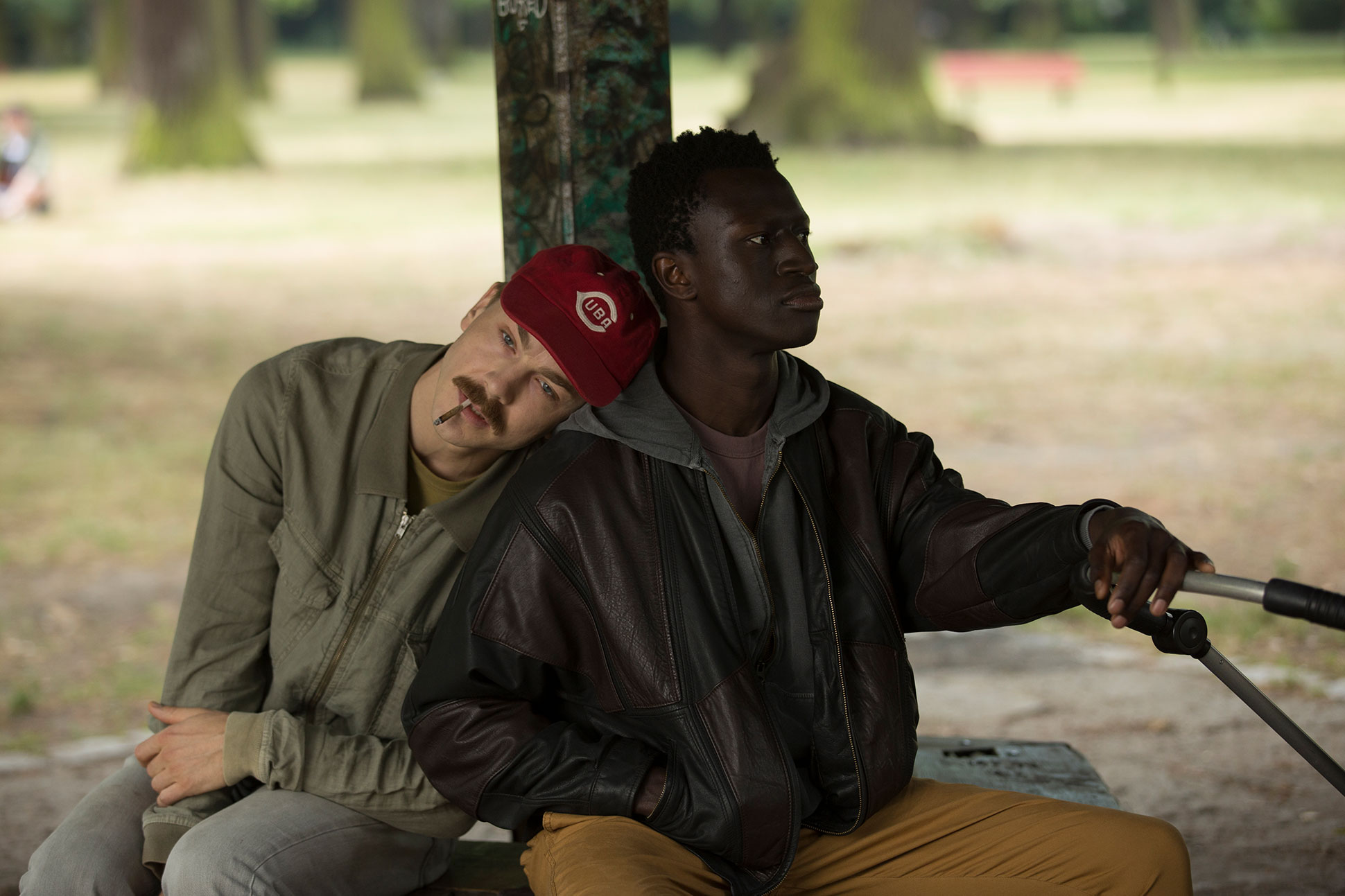 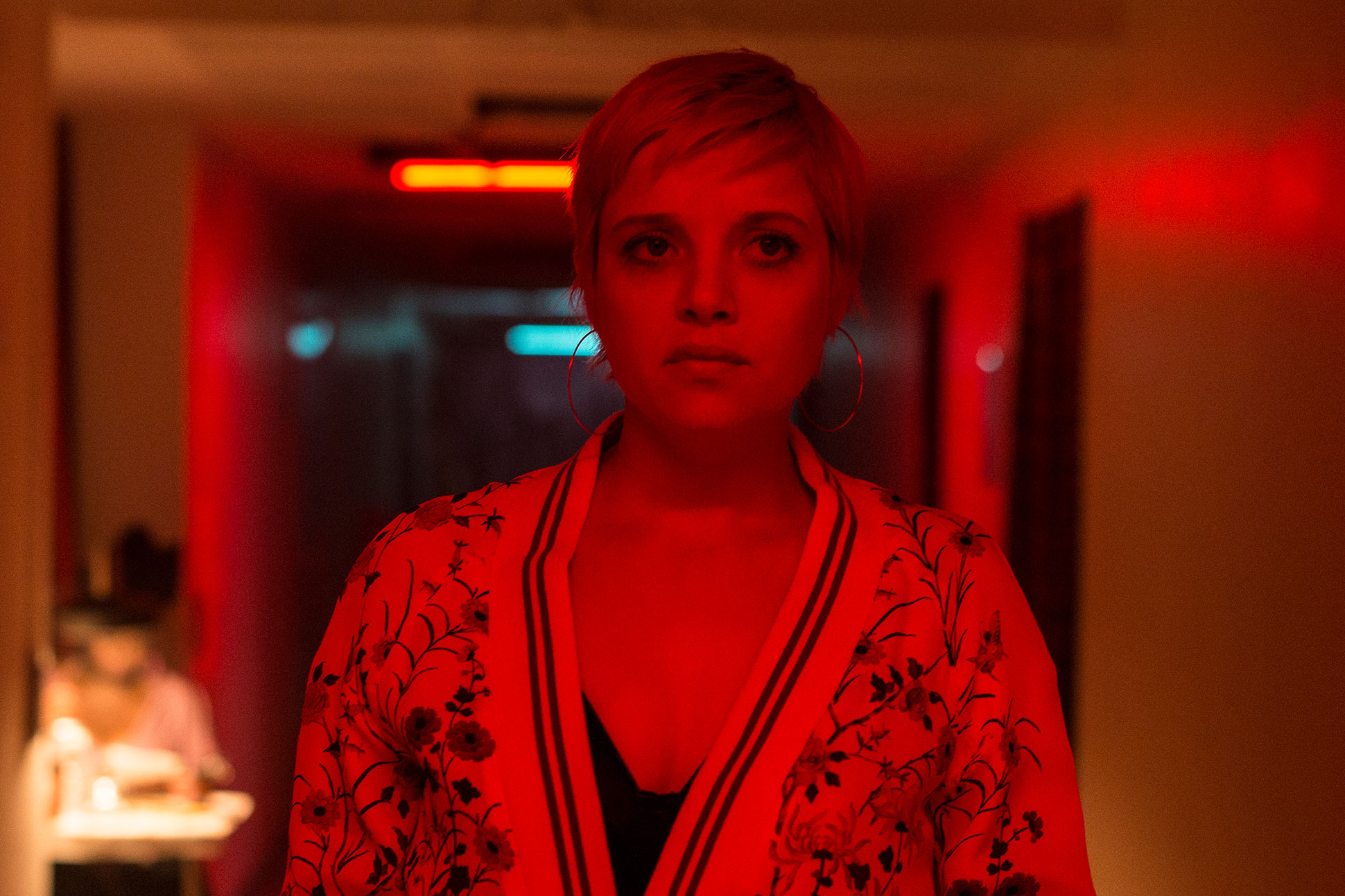 This is the story of FRANCIS (Welket Bungué), who comes to Berlin and tries as best he can to lead the life of a decent person there. But his living conditions as a stateless refugee don’t make things easy. He meets the shady REINHOLD (Albrecht Schuch) and falls in love with MIEZE (Jella Haase). The lives of these three characters intertwine and lead them to a shared bleak destiny.  Three times Francis will fail – and three times he will pick himself up, starting over and over again until he finally breaks down and is reborn as a new man.